Powershop is an online power company available in the Hamilton region, including Hamilton City, Huntly, Raglan, Ngaruawahia, Te Kauwhata, Temple View, Taupiri, Meremere and Te Kowhai. We’ve been powering homes and businesses in the region since 2009. Who has the power in Hamilton?

Around 92,000 individual properties are connected to the electricity network in the Hamilton region.

Who is the local lines company in Hamilton?

WEL (Waikato Electricity Limited) is the local lines (or network) company in Hamilton. WEL networks are New Zealand's fifth largest distributor of electricity and gas, owning and operating networks across the region.

Your lines company are the ones to call if there is a fault or outage at your property. The faults number for WEL networks is 0800 800 935.

Do I get a dividend from my lines company in the Hamilton region?

WEL Networks recently made the decision to end their annual dividend, with the last payment being made to residential customers in May 2018. From 2019, customers can expect a reduction in lines prices and an increase in WEL's community grant programme. You can read more about the announcement on the WEL Energy Trust website.

How much do I pay for power in the Hamilton region?

To get an idea of the average monthly cost for a Powershop customer in the Hamilton region, simply enter your address in our price calculator. Answer a few questions and we’ll give you a quick estimate of what you would pay with us.

How can I save money on power in the Hamilton region?

There are a number of ways you can save money on power in the Hamilton region, including:

You can also save money if you are a low user and choose the low user pricing option when you sign up to an electricity retailer. The low user option is only available for your main home (where you live most of the time). For the Hamilton region (and the whole of the North Island as well as the top of the South Island) the government defines a low user is someone who uses less than 8,000 kWh per year.

If you are a low user you pay a lower daily charge which is fixed at 34.50 cents (incl GST) but pay a higher variable electricity charge. At Powershop we check our customers’ accounts regularly to make sure they are on the right pricing option for their usage.

What is Get Shifty?

The technical term is Smart Time of Use pricing, which is available to customers with smart meters in selected network areas – including WEL networks.  We call it Get Shifty. With Get Shifty, you can save money when you shift your power use to off-peak times of the day.

Note that while your off-peak rate is lower with Get Shifty, your peak rate is higher. So it’s not for everyone.

What are my peak and off-peak times for the WEL network on Get Shifty?

What are the rates for Get Shifty? 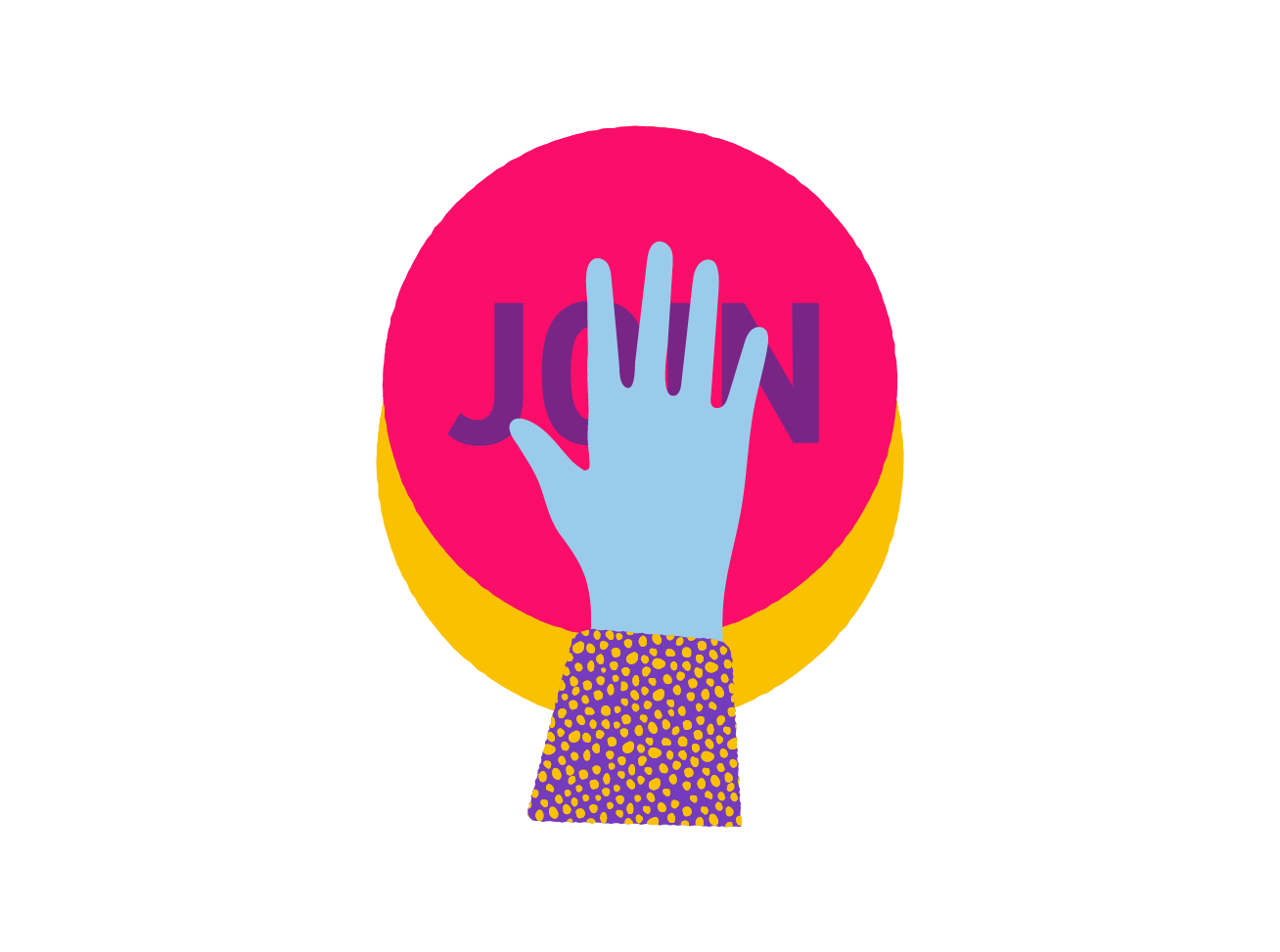 How much could you save?  -  Upload a bill & we'll send you a savings estimate

Upload a bill & we'll send you a savings estimate